skip to main | skip to sidebar

After letting it go... 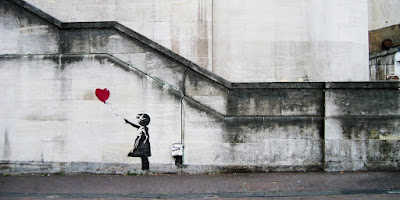 The art of letting things go and detach yourself from the suffering of attachment is magical! It alleviates you from a burden - even if it was not a burden. Frees you from identification - another bad thing to carry with you - and distances you from the object in question, being a thing, a situation or a person - whatever/whoever it is!

Letting something go, sometimes, doesn’t mean you’re not responsible yet for that thing. You might still be accountable, but without any attachment, without being too demanding or critical of yourself and others.

This is good, but it might have an aftermath, where after letting something go, you might be left with disappointment, but then you might come to the understanding that disappointment is not on you - but from you. It regards to someone else, usually based on a behaviour that you’d expect to be different - thus disappointed by someone else.

All you need to do is to accept that we are only humans... and we are imperfect. Luckily imperfect.

Labels: behaviour, philosophy, this is a GREEN thing

If the people we the priority... 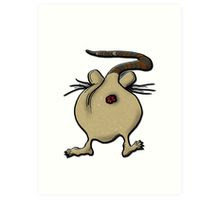 A Fianna Fáil spokesman for Education was on the radio today, speaking about the lack of vacancy on Secondary School for autist children - and children in general. He was very emphatic about how he has been addressing the issue with the government, but a quick research in the WWWW (World Wide Wild Web) shows the same subject has being questioned years and years (and governments) before him!

It is the same bullshit, again and again - politicians don’t give a rat’s ass to people and their problems. They are only there to perpetuate their privileges: this government I attack, the next I excuse. And the people keep voting to them!

Labels: education, ireland, politics, status-quo, this is a BUG thing

The Pope, the Church, and the People... 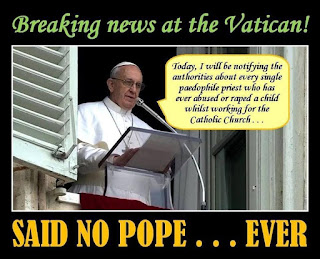 The Pope came to Ireland. Nobody dare to say he's not a messenger of peace and compassion, whether they are religious or not - I am not!

Not being religious mean you are not in accordance with A religion, or ANY religion... that set of beliefs concerning the cause, nature, and purpose of the universe, that superhuman agency, practising devotional and ritual observances, containing their own moral code for the conduct of human affairs...

For this set of beliefs, we better take from the nature... cosmology (it doesn't mean you don't believe in God)! The moral code can be found in philosophy. The conduct of human affairs was broadly spoken by Socrates, Plato and Aristotle. No fear involved! Pure reasoning!

But when it comes to re.li.gion... that's belief! And we are talking about a particular variety of such belief, especially when organized into a system of doctrine and practice, usually based on the teachings of a spiritual leader. It's might be all about fear!

I was discussing the abuse of children by priests, the other day, and the church's position on the subject. A friend of mine dared to question the gravity of the issue! Full of arguments regarding universal love, compassion for the kind of life the priests live... I heard, patiently. When he finished, I brought the universal love to the victims... and then I asked whether the church was above the law.

And there was no answer...

The most inclusive country in the world... 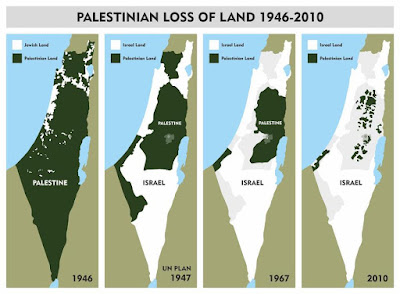 Someone in the radio said that Israel was one of the most inclusive countries in the world! We might ask: How come!

Just looking to the occupied territories, one cannot say it's an inclusive society by any stretch of the imagination! That land is an occupied part of the world, where people were (and still are!) literally thrown of their land, dispossessed from their land, and the land is taken by other people (the Israelis) who think they are entitled to it, just because some 5,000 years old text of their bible tells them so!

How crazy does that sound?

Get out from my nest, will ya?

Why should an elder couple, or a widow, give up their family house, other than by their own wish? Nothing more reasonable, I'd say... but no! Absurdly enough, AIB is planning to target the so called "empty nesters" to downsize and so free up badly needed family homes!

Empty nesters are couples/widowers living by themselves in 2 or more bed houses with no children - either because they don't have children, they left, or even died.

Pursuing this route would make more sense if the problem was space, but it's not. We have plenty of space in the country. What we don't have is a government!!!

There are 5 historically prevalent forms of government: aristocracy, timocracy, oligarchy, democracy and tyranny. We are - as far as I know - ruled by democracy. And democracy is referred to be the "rule of the majority"!

Labels: economy, ireland, this is a BUG thing

you are the visitor number